Short on time and always on the go? Avoid waiting on hold or repeating your credit card number over the phone. Here at Sir Pizza, we want to make things as convenient as possible for you. Download our app or order directly from our Website and enjoy ordering our delicious food today. Receive special offers and deals through our app. Plus, all of your orders will be saved in your profile for future reference. 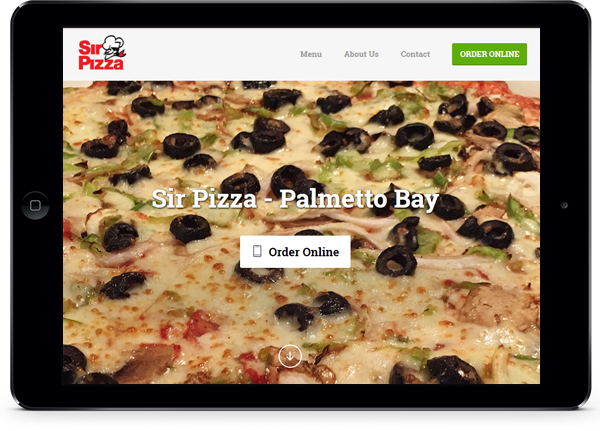 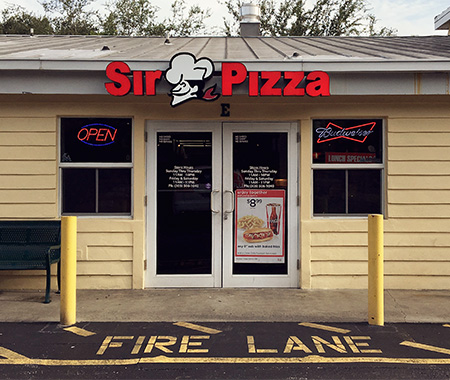 Sir Pizza has been offering great food and fun in a family-friendly atmosphere for over 50 years. Wendell Swartz opened the original restaurant in Lafayette, Indiana in 1957 under the name "Pizza King". A year later his brother Robert and their parents became part of the Pizza King family. Soon, multiple locations were operating in Indiana. In 1966, Robert decided to expand outside the state with a new name, Sir Pizza. Today, there are over 200 Pizza King restaurants throughout Indiana as well as Sir Pizza franchises in Florida, North and South Carolina, Tennessee, Michigan, Kentucky, and Pennsylvania. Sir Pizza in Palmetto Bay opened in 2009 and has continued the same recipes, tradition and customer service.

Send us a message 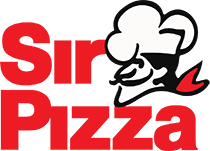